NEW DELHI: Live-in relationship is neither a crime nor a sin, the Supreme Court has held while asking Parliament to frame law for protection of women in such relationship and children born out of it.

The apex court said, unfortunately, there is no express statutory provision to regulate live-in relationships upon termination as these relationships are not in the nature of marriage and not recognised in law.

In the landmark judgement, a bench headed by Justice K S Radhakrishnan framed guidelines for bringing live-in relationship within the expression 'relationship in the nature of marriage' for protection of women from Domestic Violence Act. 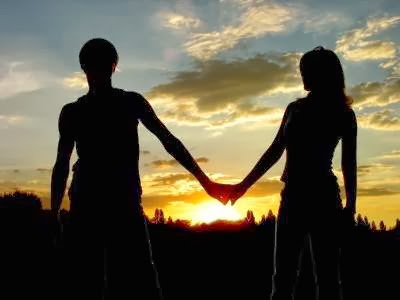 "Parliament has to ponder over these issues, bring in proper legislation or make a proper amendment of the act, so that women and the children, born out of such kinds of relationships be protected, though those types of relationship might not be a relationship in the nature of a marriage," the bench said.

"Live-in or marriage-like relationship is neither a crime nor a sin though socially unacceptable in this country. The decision to marry or not to marry or to have a heterosexual relationship is intensely personal," the bench said, adding that various countries have started recognising such relationship.

The apex court said a legislation is required as it is the woman who invariably suffer because of breakdown of such relationship.

The bench, however, said that legislature cannot promote pre-marital sex and people may express their opinion, for and against.

"Such relationship, it may be noted, may endure for a long time and can result pattern of dependency and vulnerability, and increasing number of such relationships, calls for adequate and effective protection, especially to the woman and children born out of that live-in-relationship. Legislature, of course, cannot promote pre-marital sex, though, at times, such relationships are intensively personal and people may express their opinion, for and against," it said.

The bench, however, said that maintaining an adulterous relation would not come within the ambit of live-in relationship which is to be protected by law.

"Polygamy, that is a relationship or practice of having more than one wife or husband at the same time, or a relationship by way of a bigamous marriage that is marrying someone while already married to another and/or maintaining an adulterous relationship that is having voluntary sexual intercourse between a married person who is not one's husband or wife, cannot be said to be a relationship in the nature of marriage," it said.
http://duasnduas.com/
Posted by Unknown at 08:05 No comments: